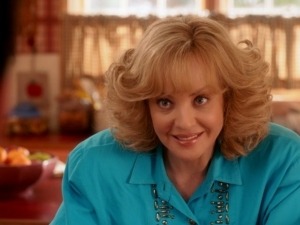 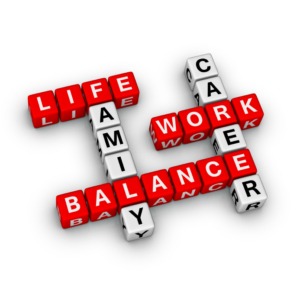 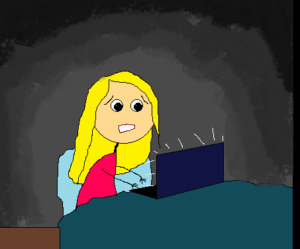 I have a pretty good memory for where I put my keys and my shoes. I was born with a great sense of direction and I can typically remember where someone lives without using the GPS. But when it comes to remembering passwords, I am literally at a loss for words. Words, letters, numbers, symbols… I have no idea what order I put them in. Did I use I an ampersand or an asterisk for my Barnes & Noble account? Which of my three common password phrases did I decide on for my WordPress login? I’m pretty sure I used my house number or maybe it was my favorite number and then a left parenthesis. No wait, I think I used my nephew’s birthday. As you can imagine, I reset my passwords often which of course leaves me with no chance of ever remembering the current and correct password for any account I own. My personal pet peeve is when a website tells me my password isn’t strong enough. Oh come on! I used a capital letter and at least one number! I tend to settle for the garden variety medium strength password because anything stronger than that causes my amnesia to flare up drastically. I’m not a complete lost cause. I know the passwords to my laptop, my work computer and my Facebook page. Heaven forbid I get locked out of my Facebook page! I remember my copier code at work and the login to a database I use almost daily. I can type in my ATM pin number and my iPhone password without having to think twice. It’s only when I need to access websites I don’t use as often that I run into trouble. I check the “remember me” box all the time but that only works when I’m on my own computer. Can someone invent an algorithm for all computers and laptops to remember my password when I type in my username? How hard can it be? I have to give a lot of kudos to the “genius” at the Apple store who exhibited an enormous amount of patience and showed no eye-rolling as he tried to help me log in to the App Store on my iPhone. Of course, I had locked myself out of it a few months ago. Why? The password I kept using was incorrect and I had registered too many failed attempts. This prompted my phone to ask me security questions I used to know the answers to. At one point, the “genius” thought it would be a good idea to change my password and he asked me to log in to my Yahoo account to retrieve the Apple change password link. You know where this is going, right? As he pushed his fancy laptop toward me, I started to panic and had to declare password amnesia. I gave him permission to talk about me to his fellow geniuses after I left the premises. Thankfully, I was already logged into my Yahoo account on my iPhone. I changed my password and then was scared to death I’d forget it while sitting there. When I couldn’t find a pen or pencil, he directed me to the Notes section on my phone which I thought was a brilliant idea. I wonder if there is any way to put a password on my Notes section. A password I will surely forget almost instantly and the cycle of forgetfulness will begin again. How do you remember all of your passwords?